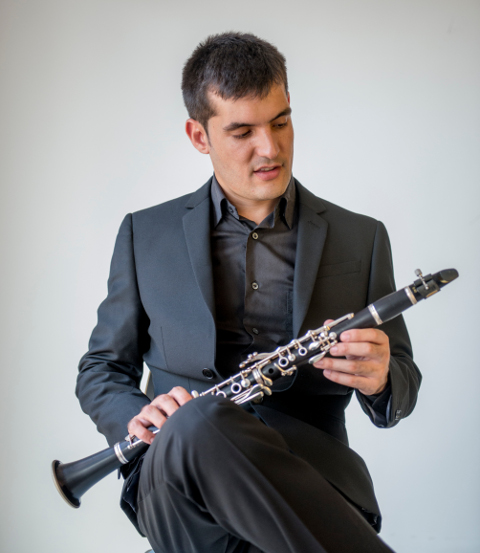 The Spanish clarinetist Simón Ibáñez is currently clarinet and chamber music professor at the Wiener Musikakademie in Vienna. He was also a clarinet teacher at the Barenboim-Said Foundation Center, Ramallah from 2013 until 2016.

Simon recently recorded a CD with the label IPA (International Promoting of Arts) at the Wiener Altes Rathaus (Vienna) sponsored by Bank Austria.

Simon is the live audition director at the World Music Competition, which selects musicians in several cities all over the world for its next 28th edition.